For The Record, Prince Was An Early Pioneer In ERASING Full-Black Women From Movies, Music & Music Videos

It's been mildly amusing in real life watching so many African-American Black women (AABW) mourn the passing of Prince.

Because throughout his career, he made d*mn sure than any woman who got some sort of meaningful "come up" or career boost off of him were either biracial, Latina and/or White women (including White lesbians like Wendy and Lisa)! In other words, anything except full-Black women. And certainly not dark-skinned full-Black women.

The only difference between Prince and the modern day Black males who erase Black women is that Prince was always silent about it. He didn't publicly say anything that was anti-BW (he wasn't doing a lot of public talking in general). But his DECADES-LONG ACTIONS said everything that needed to be said.

As a college girl, once I saw that Prince was falsely portraying himself as biracial when he was NOT (in his movie Purple Rain), and took note of how colorstruck and racist he was in terms of the women he surrounded himself with, I was done with him. I'll note that according to some of the accounts I've seen over the past couple of days, he also discriminated against dark-skinned Black men, such as Alexander O'Neal (who is currently a drug addict, but I don't know if he was an addict back in that day). [Edited to add: Not that I care about Alexander O'Neal. I don't. My point is that there was an anti-Black pattern to Prince's hiring and promotional practices.]

Nevertheless, everyone's mileage will vary. I'm just saying why I'm not broken up over Prince's passing.

Loved myself some prince - but did he love me back?

I’ve been laughing while reading these articles:

The Veil of Diversity in ‘Sleepy Hollow’

The Death of Abbie and the Painful Erasure of Black Women

I saw the pilot episode for this series, and didn't bother watching any more episodes because I *knew* what would ultimately happen to the pretty and feminine Black woman lead character. She would be:


It's an old pattern with White entertainment products. An old pattern that really shouldn't be a surprise to anybody at this point in time.

Evia, blog host of Black Female Interracial Marriage was the one who coined the phrase “perpetually surprised” to describe the willful cluelessness of many AA women.

The *perpetually surprised*are typically extremely arrogant in their refusal to learn and practice discernment.

The pattern with *perpetually surprised* AA Black women (AABW) is the same across all topics: they get angry with those of us who ask questions and engage in fact checking and critical thinking. These days, I chuckle when I see them cluck about various extremely predictable events multiple BWE and BW-centric writers warned them about YEARS ago. Such as the folly of watching and supporting these TV shows.

Y’all were told in several of my posts 2.5 years ago, including THIS one (emphasis added in red bold):

Once the new network develops a stable of programs favored by a sizeable audience of White viewers, the network then discards the AA consumer zombies and the Black-oriented shows used to attract AA consumer zombies. The network throws the slaves away like yesterday's trash. Two good examples of this strategy are the WB Television Network and UPN. From the Wikipedia entry about the WB Television Network (emphasis in bold):

Even though four of the five shows that debuted in the netlet's first nine months – The Wayans Bros., Unhappily Ever After,The Parent 'Hood and Sister, Sister (the latter of which was picked up by the network after being cancelled by ABC) – were renewed beyond the first year, none of them made a significant impact. The WB expanded its programming on Sunday nights for the 1995–1996 season, but none of the new shows (including the Kirk Cameron vehicle Kirk and night-time soap opera Savannah) managed to garner much viewing interest.

From the Wikipedia entry about UPN (emphasis in bold):

Other notable UPN programs during the network's existence included The Sentinel, Moesha, Star Trek: Enterprise, WWE Smack Down, America's Next Top Model, Girlfriends, the Moesha spin-off The Parkers,Veronica Mars and Everybody Hates Chris. In the summer of 2005, UPN aired R U the Girl, in which R&B group TLC searched for a woman to join them on a new song. The network also produced some special programs, including 2001's Iron Chef USA. From 1996 to 2006, much of UPN's comedy programming for the remainder of the network's run (particularly those seen on the network's Monday evening lineup) was largely aimed at African-American audiences (with minor exceptions in shows such as Clueless, DiResta and Head Over Heels).

Like I said, the Sojourners know better than to watch the type of mess that the typical AA consumer zombie is watching. But one lingering issue I’ve noticed even among the Sojourners is that many of us are still consuming too much media. At the end of the day, media consumption is a passive activity. It’s the inferior experience of watching somebody else play tennis as opposed to playing tennis yourself.
The greater rewards in life come from spending less time in passive activities, and more time actively living life.

Y’all were told in a series of posts 3 YEARS AGO by One Less Soldier over at her excellent blog Not Your Girl Friday, including the post, The Dance Is Over and You Don’t Owe Them A Thing:BWiF 104:

The Dance is Over….
And I hate to break it to you when black women got dressed up oh so pretty. But really…. The dance is over.  If you don’t know what  I’m talking about, who I ‘m talking to, I’m talking to the black women who have decided to “wait it out” concerning fair and even media portrayals that don’t screw black women over or let them “feel good” about themselves in the outcome.
Yes… l hate to break it to you but the Dance Is over.   What I mean is, the time when everyone sat down to fight for their seats at the table is over, the dye has been cast and at this moment in time it’s highly unlikely that the band is going to continue playing.
The punch is gone and everyone is heading towards the exits.
It’s a concept that I don’t think many black women understand as they’ve been trained to go down with the ship like it’s loyal captain.  For a lot of black women, I continually see them haunting forums, brigading twitters, lining up on Facebook fan pages to complain to the writers/producers/networks/fans about the mistreatment of black women overall in the media.  These black women believe that there is some fight left, some accomplishments to be gained by perpetually wasting their time writing article after article after article about how they wish black women would be given a fair chance in the media and how yet again they are being portrayed heavy handedly, while they hope against hope that things will change if they can just get other people to care.

. . .This isn’t going to happen.  The band has in fact finished their last set and the balloons are being deflated as we speak. When it was time to “carve up” who was going to get any good portrayal in the media( and  we know who these went to See recent minority casting on Downtown Abbey and note what gender the black character will be ) groups other than ourselves. Black women were simply left off the ballot when it was time to vote for prom court.

But why are you telling me this onelesssoldier?

Well I’m telling you all of this so you can stop wasting your time holding out hope. I’m doing this so you can pack up and take your money/time/ resources/ portrayals elsewhere so you can stop being treated as the court jester of television while you support your own mass degradation. Basically I’ll be the designated driver that makes sure you’ll get home safely.

As the designated driver I will point out that there is largely no use in trying to appeal to these forums to try and get a slice of the pie for black women in the “mainstream” media.  We’ve seen from my last post that the people who are in charge of black women’s portrayals are fully aware of what they are doing and in fact enjoy doing it.

In the post Entertainment for the Progressively Neutral Black Woman : BWiF 105, One Less Soldier gave suggestions regarding alternative media products. Check it out. 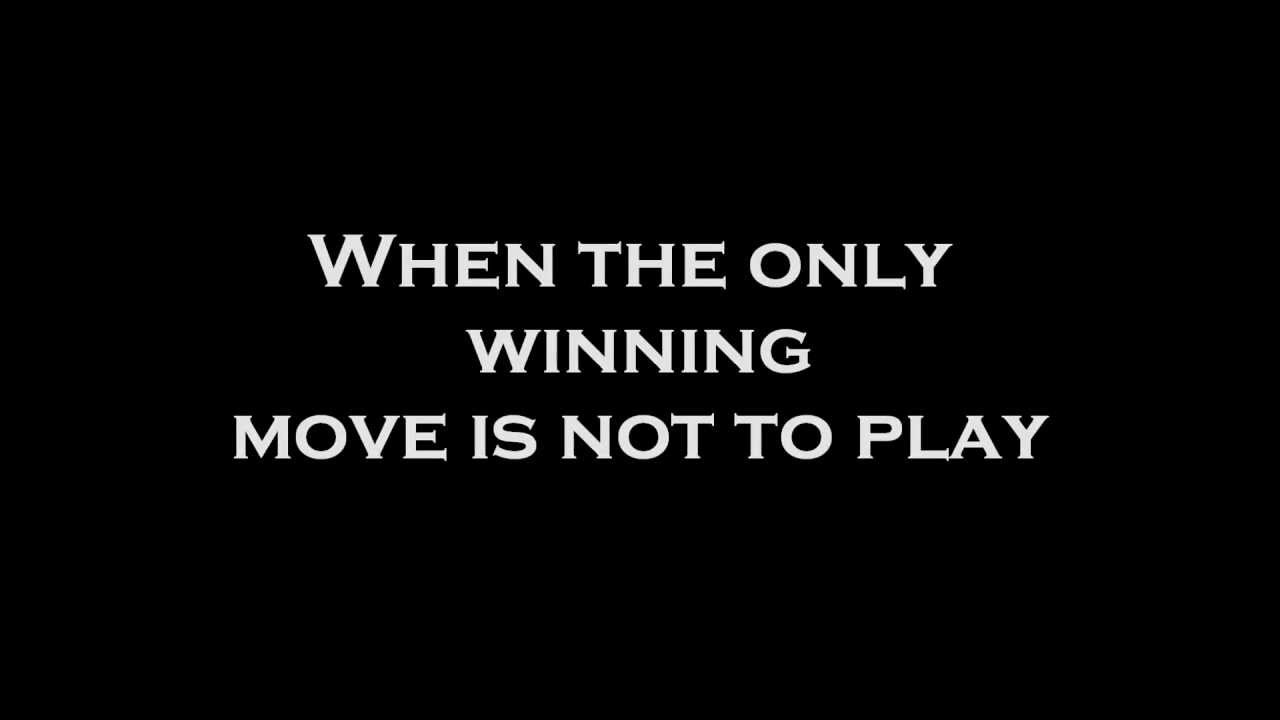